This article is a stub. You can help UnOrdinary Wikia by expanding it.

This is the 52nd episode of unORDINARY.

Blyke, Isen and Remi are summoned by the headmaster for the disaster at Kovoro Mall over the weekend. Meanwhile, John decides to hang out with Arlo after school. 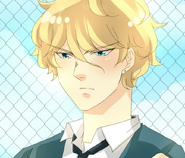 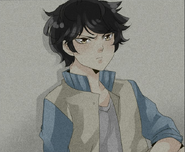 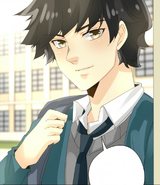 Retrieved from "https://unordinary.fandom.com/wiki/Chapter_52?oldid=12881"
Community content is available under CC-BY-SA unless otherwise noted.