Why do I have to put up with all this?

This is the 40th episode of unORDINARY.

John becomes noticeably frustrated, thinking everyone is worthless, since he has nothing to look forward to after getting beaten up at school, especially since Seraphina is still unavailable. He calls his father, asking for a copy of Unordinary, but all the copies have been destroyed for safety issues. John states everything is okay and hangs up even though he is clearly angry and his father exclaims to him not to hang up.

When he goes to school the next day, there is a noticeable change in John's appearance, as he has not gelled his hair. Isen notes that he is "starting to show his true colours". 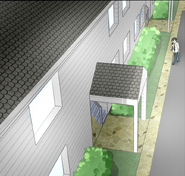 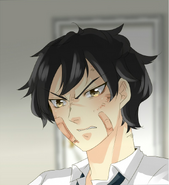 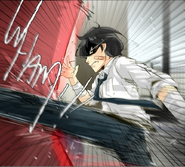 Retrieved from "https://unordinary.fandom.com/wiki/Chapter_40?oldid=12242"
Community content is available under CC-BY-SA unless otherwise noted.