This article is a stub. You can help UnOrdinary Wikia by expanding it.

You are, by far, the most persistent partner I've had.

This is the 39th episode of unORDINARY.

When in the next and final presentation, the duo finally succeed in attaining an A, John invites Seraphina to Woaba Boba for drinks. 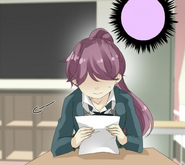 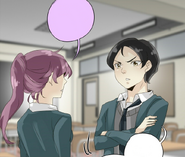 Retrieved from "https://unordinary.fandom.com/wiki/Chapter_39?oldid=11809"
Community content is available under CC-BY-SA unless otherwise noted.