John... Why do you do this to yourself?

This is the 32nd episode of unOrdinary.

Ventus and Meili, openly attack John due to Seraphina's absence and he is once again sent to Doctor Darren with two broken ribs, a dislocated shoulder, and other minor injuries. When he tries to explain the situation, he gets another lecture from the doctor. John pulls out his phone to text Seraphina only the find that it has been cracked and damaged. Out of anger, John threw it onto the floor, completely shattering it, and nearly goes to attack the two bullies. Fortunately, Doctor Darren stops him from doing so. 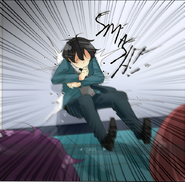 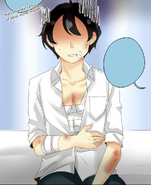 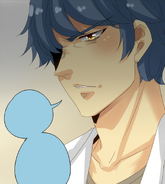 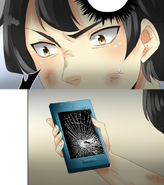 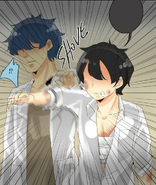 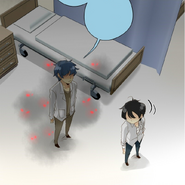 Retrieved from "https://unordinary.fandom.com/wiki/Chapter_32?oldid=15667"
Community content is available under CC-BY-SA unless otherwise noted.