On the way to the bathroom, John finds Gavin beating up Terrence for "talking back to him". He attacks him, giving the smaller boy a chance to run. Angered by his intervention, Gavin activates his Stone Skin ability and prepares to attack. 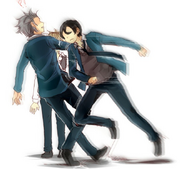 John punching in the Gavin's face. 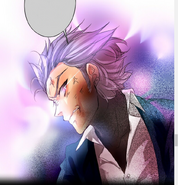 Gavin using his Stone Skin.
Add a photo to this gallery

Retrieved from "https://unordinary.fandom.com/wiki/Chapter_2?oldid=25649"
Community content is available under CC-BY-SA unless otherwise noted.