At least have the decency to show up on time!

This is the 14th episode of unOrdinary.

The Turf War match between Wellston High and Agwin High begins with a battle between the Jacks of Wellston and Agwin, Blyke and Gou. 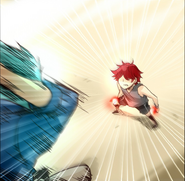 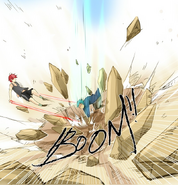 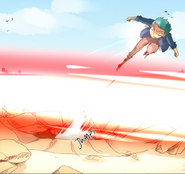 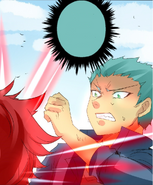 Blyke's close-range Energy Beam
Add a photo to this gallery

Retrieved from "https://unordinary.fandom.com/wiki/Chapter_14?oldid=18805"
Community content is available under CC-BY-SA unless otherwise noted.